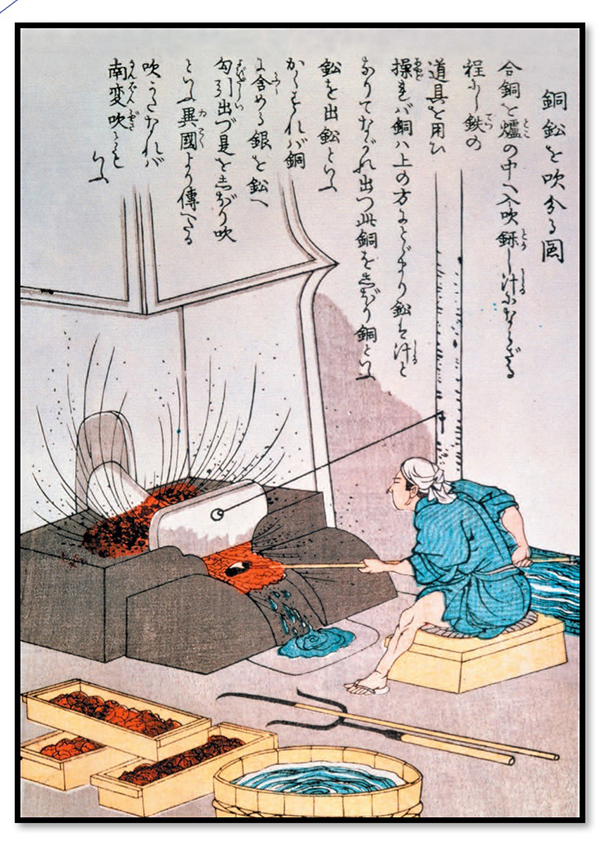 A Group with shared values ​​and origin

The Sumitomo Group is one of the major existing industrial groups in Japan and operates in a wide range of sectors. It has three companies (Sumitomo Mitsui Banking Corporation, NEC and Sumitomo Electric Industries) included in the Financial Times among the 500 most important companies in the world based on market capitalization. The management of each Group company is independent, but the origins and fundamental values ​​are common and date back five centuries.

The founder of Sumitomo was Masatomo Sumitomo (1585 – 1652), who became a Buddhist monk at 12 years old. After the dissolution of his sect, he decided to open a pharmacy and a library, following a “business philosophy”, which is in many ways still applied by the Sumitomo Group. The philosophy of Masatomo was mainly based on his religious education and on a strong sense of social consciousness: great importance must be given to integrity, prudence and solid administration. A certain emphasis must be given to the vision of the future and to the flexibility to adapt to constantly changing situations. Harmony and patience must prevail over all.

The technological pioneer of the Sumitomo Group, was Riemon Soga (1572 – 1636), the brother-in-law of Masatomo. Riemon had worked as an apprentice in the copper industry and at the age of 18 he established his own shop in Kyoto. He chose the symbol of a well frame for his shop and this remains the company ‘igeta’ trademark to this day. It symbolises fresh sparking water gushing from a spring to form a mighty river and then a vast ocean. With great difficulty, he perfected an epoch-making smelting tecnique called nanban-buki (western style), which became the technical basis of Sumitomo’s copper business.