The history of SEWS-CABIND S.p.a. began on 4th May 2001 when the Sumitomo Group (SEI and SWS) took over Cabind Automotive S.p.a., the former company whose business was in the white sector of harnesses (washing-machines, fridges, dishwasher etc…).
Actually, collaboration had started even earlier, in 1996 Sumitomo Wiring Systems Ltd. and Cabind S.p.A signed a Technical Assistance Agreement on Fiat Group projects, in particular Ducato 244 and Iveco S2000.

Connecting Japanese and Italian expertise set the foundations for what was to prove to be a very successful partnership. The agreement was drawn up in February 2000 and in May the following year, the decision to locate a company fully marketing the automotive sector in Collegno was taken. By the end of the same month, the Moroccan company of the Group came under the take-over, followed by the Polish company in August 2001.

The takeover’s mission was to expand the company’s business into the automotive wiring harnesses market, where some production companies of the Sumitomo Electric Group were already operating and to ultimately become a supplier for non-Japanese automotive companies. A business mission that the newly established SEWS-CABIND accurately followed, honouring the tradition commenced in 1917 when Sumitomo Wiring Systems Ltd. (SWS) began producing wires and wiring and that nowadays is an incredible 25% global market share (according to Sumitomo Electric Industries Group).

The unique approach of SEWS-CABIND

SEWS-CABIND’s added value lies in how flexible our processes are, from prototyping to making decisions, we timely satisfy all of our customer’s requirements. It is a combination of a large company’s strengths such as consolidated innovative processes, financial and investment stability, with the flexibility and adaptability of a small business.

This union represents the differentiating value of SEWS-CABIND, achieved thanks to a strong commitment adopted at each company level: endorsing customer’s needs (and those of the end user), considering those needs as internal targets to achieve.

A syncretism that is also cultural: between the specificity of the Italian culture tied to the history of CABIND and the rigorous Japanese attitude, which in the Sumitomo Electric Group is peerless in terms of qualitative processes. The working method is set in accordance with the principles of the parent company, thus forming standardized production processes and workflows, which ensure product quality on one side and on the other a safer working environment for all.

Throughout the years, our customers have celebrated our individual expertise with awards acknowledging our excellent quality, partnership approach and commitment to continuous improvement. 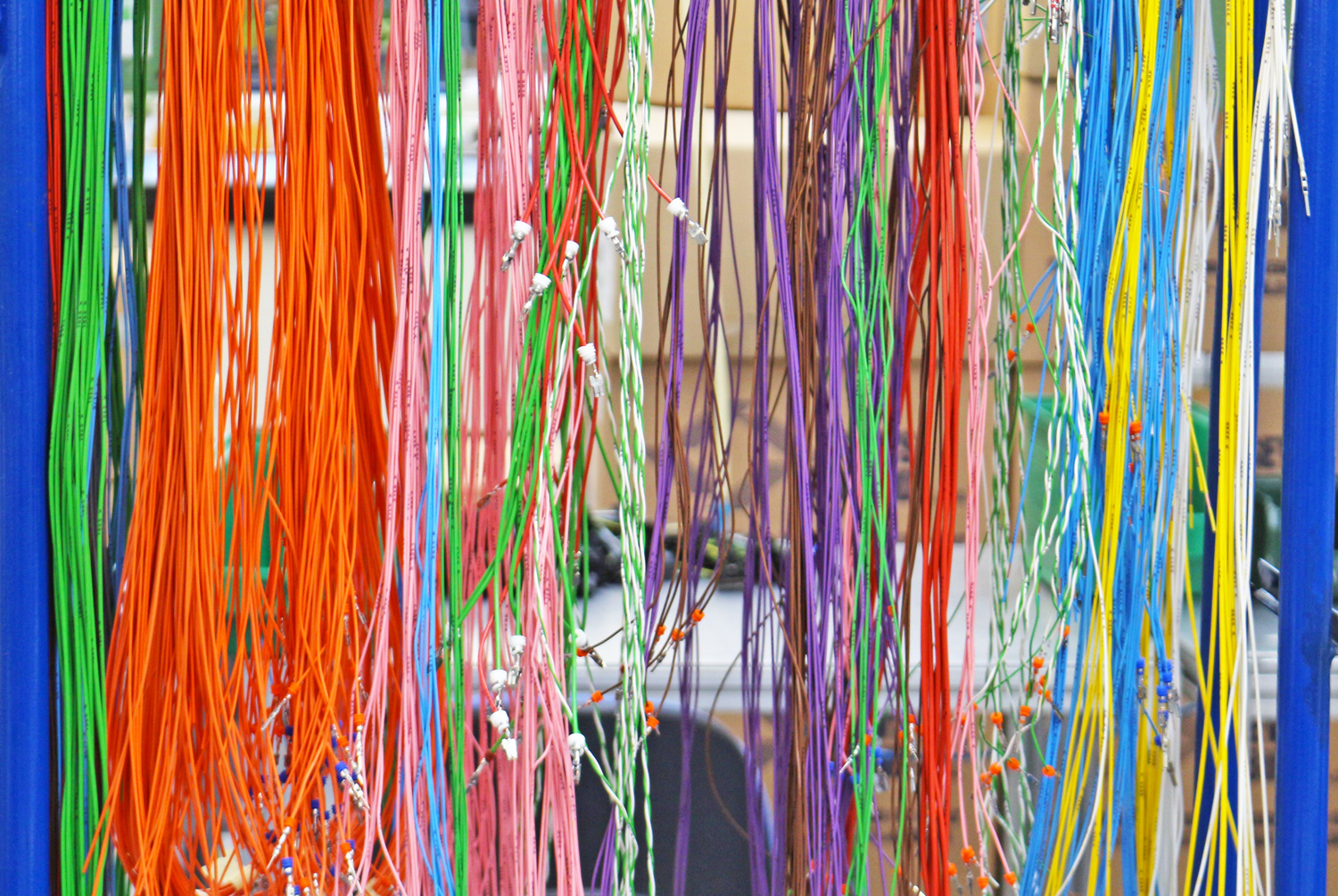